Colombian activists are shocked and alarmed at the devastation caused by mining they witnessed during their fact-finding visit to South Africa this week and will take what they have learnt from the experience home, says the Bench Marks Foundation.

The group, consists of representatives of Tierra Digna (NGO that works with indigenous, small-scale farmers and afrocolombian communities in the most impoverished and conflict-affected areas in the country), ActAlliance Colombia Forum (composed of 13 churches and faith-based organisations) and Plataforma Colombiana de Derechos Humanos, Democracia y Desarrollo (composed of 100 organisations with interests in human rights issues and democracy).

The Bench Marks foundation took the group to various mining “hotspots” in Soweto, Klerksdorp and Witbank, to get an idea of what companies such as Anglo Gold Ashanti, BHB Billiton and others may be omitting from their reports, especially with regard to environmental damage and social impacts.

“What we saw was land that was destroyed by tailings dams, serious health issues and terrible water pollution as a result of mining. We saw what will happen to Colombia after decades of mining and how it displaces people,” said Erik Norman from ActAlliance.

With gold mining expected to take place on a massive scale in Colombia once peace comes about, environmental degradation is one of the main concerns for the people of that country along with the fact that peace will not address the root cause of the conflict which is access and control of land and its resources.

Once the peace agreement has been signed, land will be easier to access for extraction: land that should be used for agriculture and eking out a living. This has led to robust opposition by the communities that will be affected, for example in La Colosa, where AngloGold Ashanti will open its third-largest mining project.

As far back as 2013, 99% of the people of Piedras, in the central province of Tolima, 96km west of La Colosa, voted against the South African-based gold mining company’s operations in the area. The results of the vote are binding under Colombia’s law on participation, but the company is unwilling to accept the results of the plebiscite and has taken legal action to continue with its mission to mine in the area.

AngloGold Ashanti have agreed to meet with the organisations on Thursday, 18 February 2016 to discuss the group’s findings as well as any other issues that may be raised.

According to the representatives of Tierra Digna, legal action is one of many actions taken by mining companies to advance their agenda. They are also directly benefitting from the consequences of the ongoing armed conflict, for example forced displacement.

In addition, the link between the mining companies and the military as well as paramilitary forces is a serious cause for concern and is in contravention of the Bench Marks Principles for Global Corporate Responsibility.  It is public knowledge that companies have contracts with the minister of defence to provide security for the mines.

Plataforma Colombiana de Derechos Humanos, Democracia y Desarrollo representatives said that many of these forces have already been linked to serious human rights abuses, war crimes and crimes against humanity. For instance civil society organisations have reported that 56 activists were killed by paramilitary forces in 2015.

Access to land and the use of its resources is the root cause of the conflict in which more than six million people have been forcibly displaced over the past three decades. Restitution of rights for the victims of the conflict is essential for a sustainable peace. This raises serious concerns that mining interests could be an obstacle for land restitution and cause new displacements which could represent a threat to sustainable peace.

The group of activists will go back to Colombia and share the information gleaned from their visit to the people and media.

The Bench Marks Foundation has committed to work with these organisations with regard to research, monitoring of social, environmental and political aspects, media campaigns, linking communities throughout the world, assisting in communicating with corporates, investigating economic and social alternatives, sharing experiences and carrying out joint legal actions where applicable.

The Bench Marks Foundation is an organisation that monitors multinational corporations to ensure that they meet minimum social, environmental and economic standards and promotes an ethical and critical voice on what constitutes corporate social responsibility.

For more information on the Bench Marks Foundation, go to www.bench-marks.org.za.

Bench Marks Foundation is an independent non-governmental organisation mandated by churches to monitor the practices of multi-national corporations to ensure they respect human rights; protect the environment; ensure that profit-making is not done at the expense of other interest groups; and ensure that those most negatively impacted upon are heard, protected and accommodated within the business plans of the corporations.

The Foundation was launched by the Rt Rev Dr Jo Seoka who chairs the organisation and by member churches of the SACC in 2001.

Information for Media on the organisation and contact details: 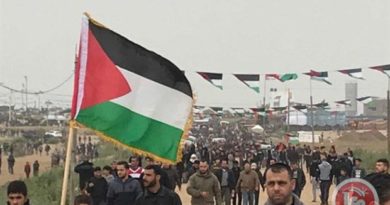 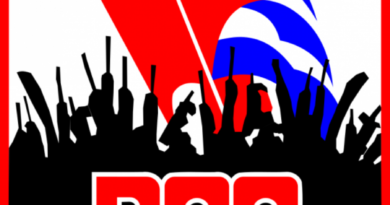 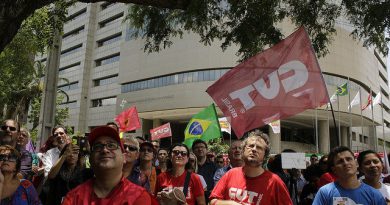 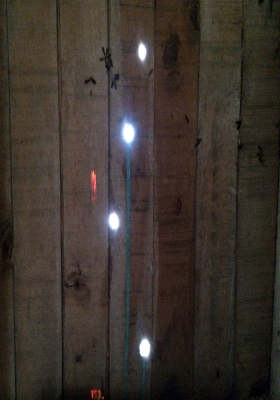 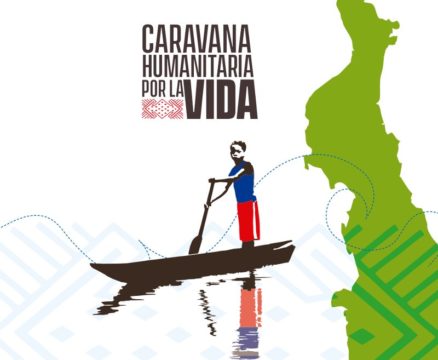 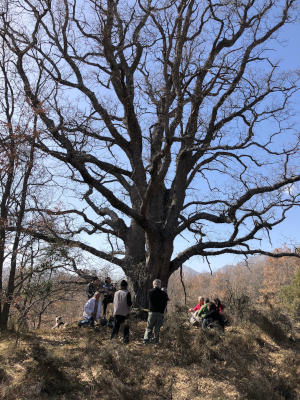